Hadhramout: list of fish found in its Sea Water

Hadhramaut is rich in fish. All in the Arabian Sea which extends along Hadhramout's long coastline. The Arabian Sea is very large and necessarily has many species of fish, including eels, rays, skate, sharks and barracuda. Many are tropical fish. Rays have jaw teeth which can crush their food, composed mostly of shellfish such clams, oysters and mussels. Skate also eat shellfish. Skates, rays and sharks are cartilaginous fish and have no bones.
Full article»

The Singaporeans From Hadhramaut 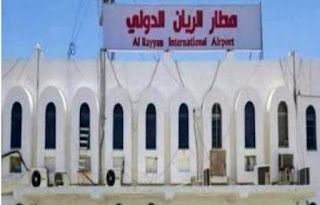 Muhammad Ali, the Greatest Man of My Time 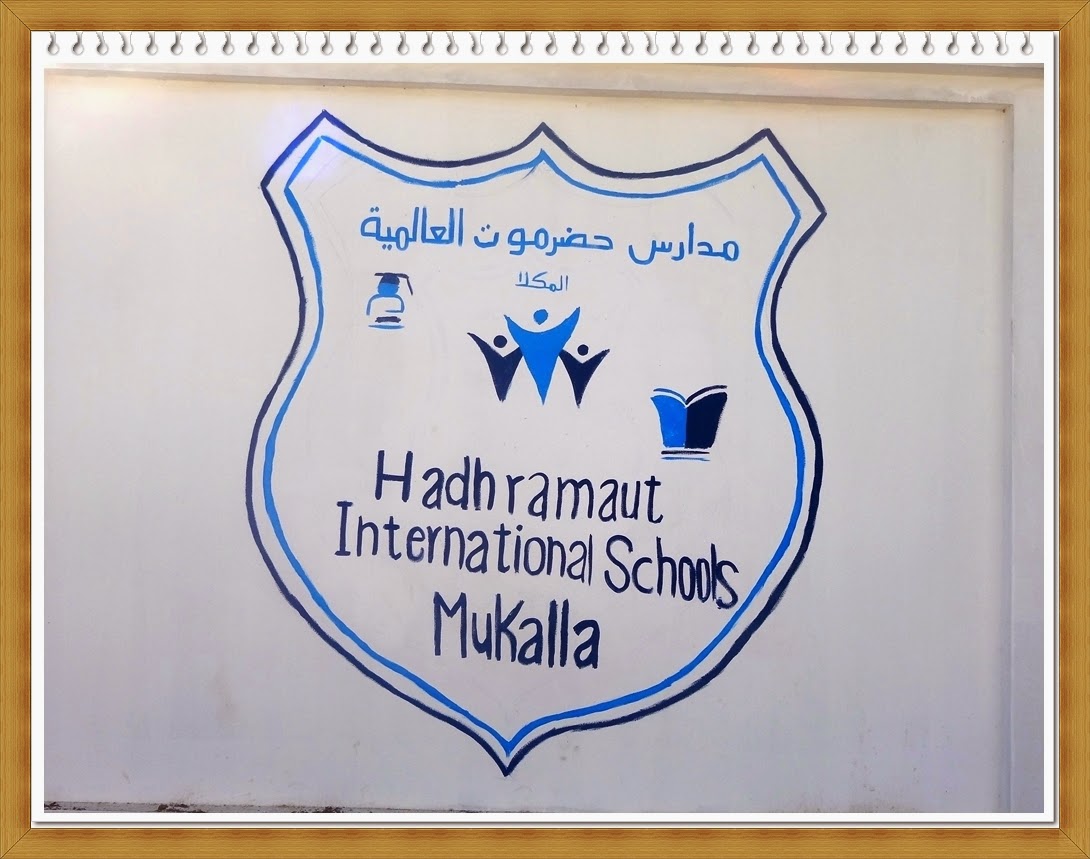 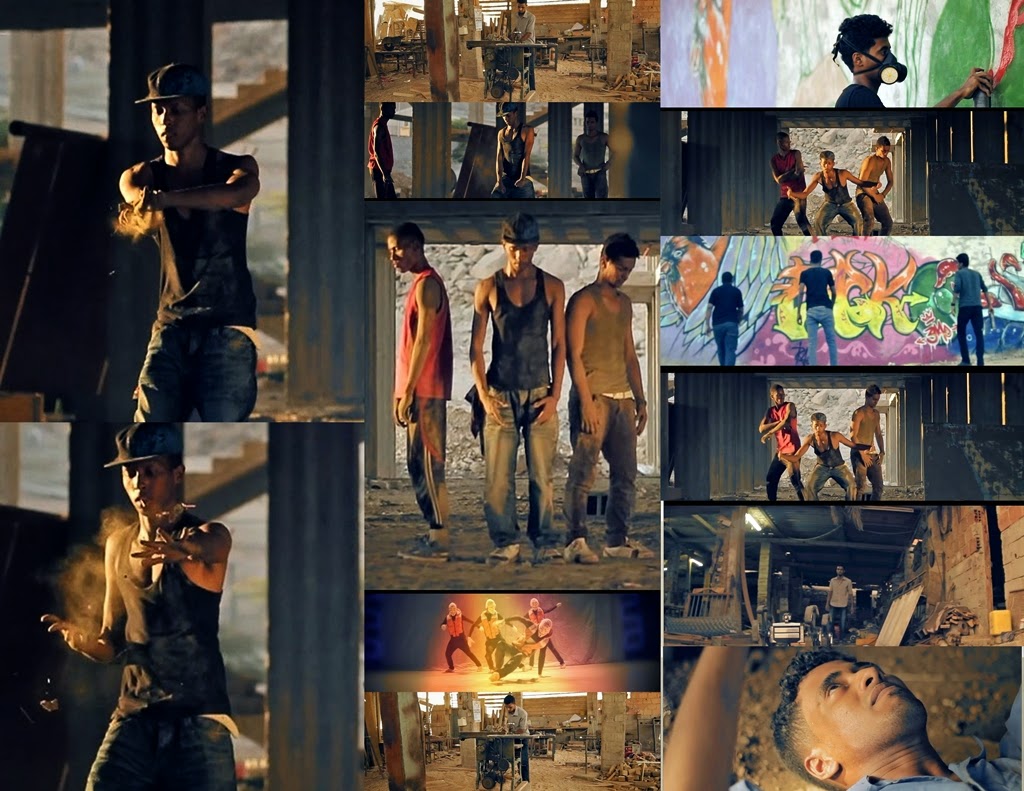 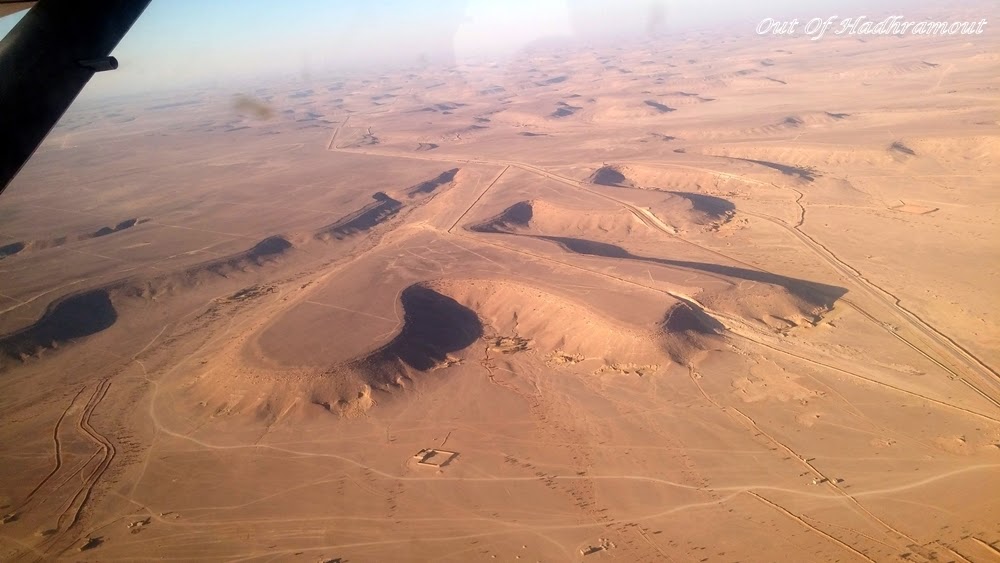 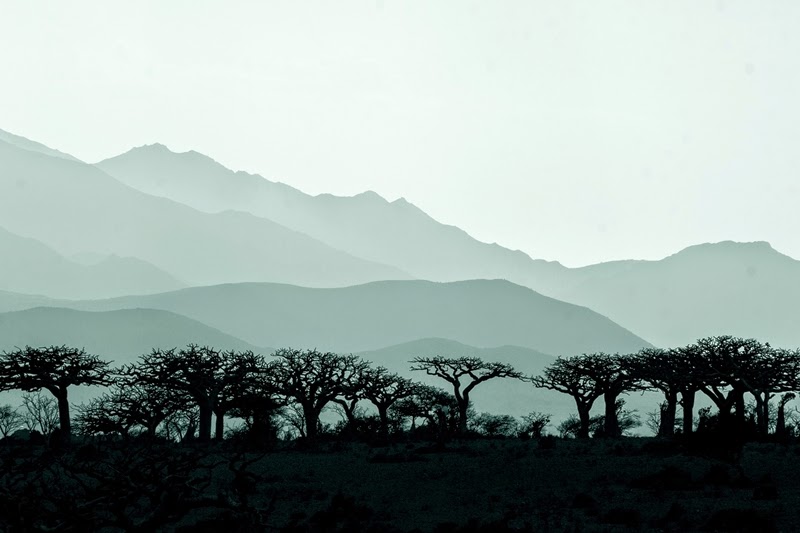